Really nice 919 spotted at Quail Lodge Event
With all the cool bikes in the event this is the one that really caught my eye and it was in the parking lot out front!

Some pics of inside the event

The boss entered 4 bikes this year:

Pristine Pair of SL's in both sizes
[img]

Now these were not in this years show, but because of the Vincent pic above I thought some might like to see them from previous years. 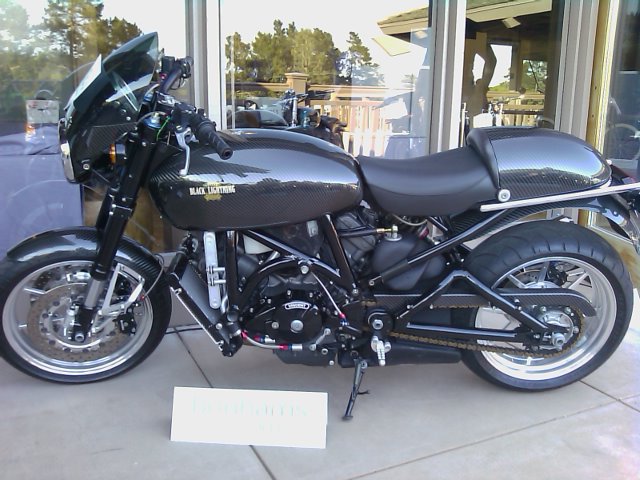 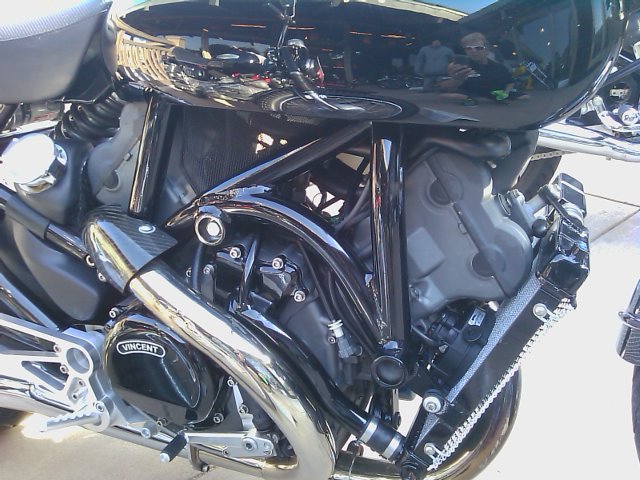 along with a Mondial Piega also utliziing an RC51 engine 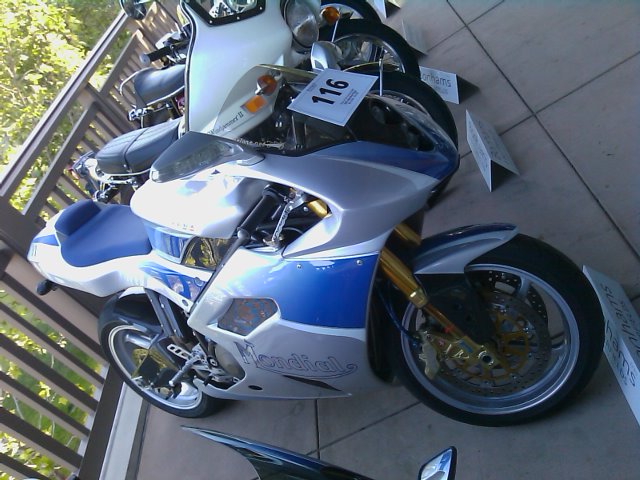 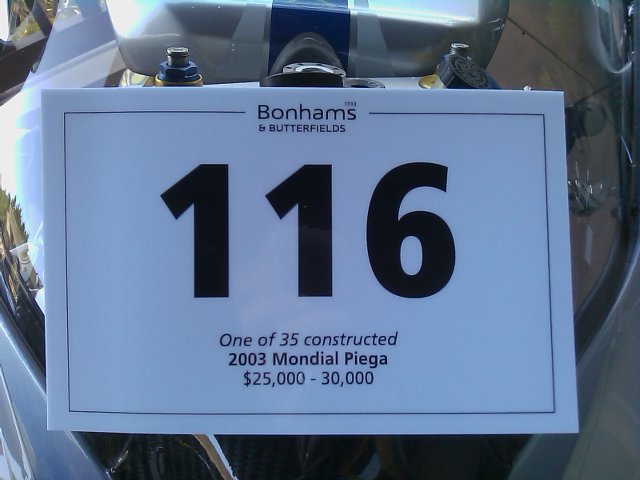 I always appreciate your undying love for the 919 ... with all the bikes & machines you must have seen/riden over the years its nice to see it still tugs at your heart strings.

Join Date: Jan 2006
Location: Salinas, CA
Posts: 4,617
Rep Power: 1
Can't zoom in far enough on my phone to see but they do have a little Italian flag on them, the rear matches the front

Join Date: May 2009
Location: Seattle, WA
Posts: 6,883
Rep Power: 1
Ever since I saw the vfr in the red white and blue scheme I've been really digging those paint jobs on other rides.

"Security is mostly a superstition, it does not exist in nature: avoiding danger in the long run is no safer than outright being exposed. Life is either a daring adventure or nothing."-Helen Keller
andrewebay1 is offline
Quote Quick Reply
post #15 of 26 Old 06-01-2015, 07:15 AM
mcromo44
McTavish

The longer you look at the 919, the more you see. He's done ceramic coated (I assume) headers. I wish I had put the remote reservoir of my Ohlins, on the passenger peg, as he did. Clutch covers are cheap. Time to pop for a new one. It seems like we've seen that bike around here before. I'd like to know the story behind the wheels, brakes and that "one of" looking brake calipers adapter.

An RC51 engine and a Super Hawk engine were different, weren't they? I'll always wish Honda would have made a naked sport/standard with the RC51 engine. I would have bought one. What engine are they using in the African Twin? 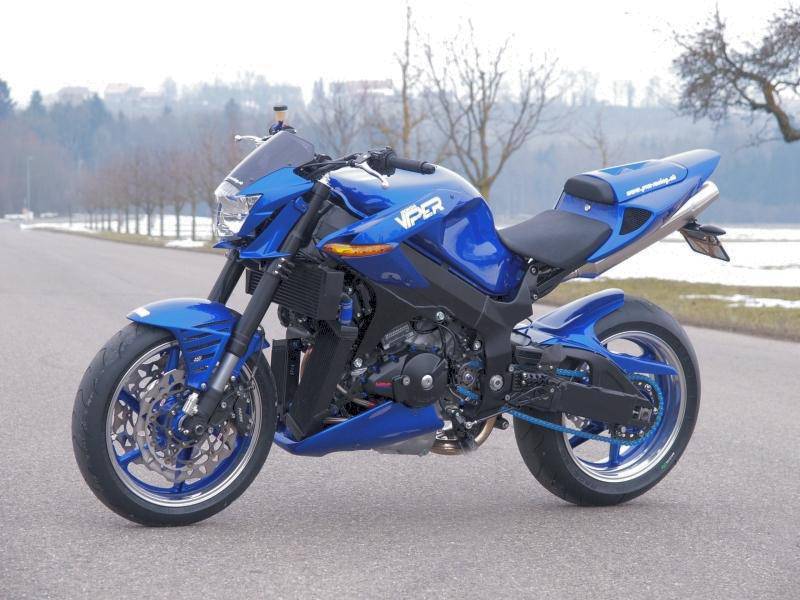 RS750's were Honda's answer to the Harley XR750 in 1983. They were technologically way more advanced with overhead cams and multi-valve heads and absolutely obliterated the XR's in flat track racing. So much in fact that Harley petitioned the US Government to place tariffs on any motorcycle over 700cc hoping to get those pesky RS750's to go away so they could once again actually win a race or two in the flat track series. That is why in the 1984 you could buy both a 700 Interceptor and a 750 Interceptor which cost more money due to the increased tariff.

I am quite familiar with them; however, I assume this one has a racing history. Is it now a museum piece or does it get flogged now and again? They are absolute beasts, and beautiful factory pieces!
30,000 mile 919 survivor. No plans of stopping the abuse any time soon.
scrat is offline
Quote Quick Reply
post #24 of 26 Old 06-03-2015, 02:40 PM Thread Starter
LDH
Test Rider

Quote:
Originally Posted by scrat View Post
I am quite familiar with them; however, I assume this one has a racing history. Is it now a museum piece or does it get flogged now and again? They are absolute beasts, and beautiful factory pieces!
I did not realize you meant that bike specifically.

That particular bike was the last RS750 to win a National race at the Joliet Half Mile National in 1998 with Rich King, Number 80, riding it.

Team Owner Craig Rogers had it next with many riders, including Dan Ingram, Andy Tresser, Gary Rogers, Will Davis and Rich King riding.

It was retired in 1999, with an 2002 engine rebuild by one of the best known and highly respected Skip Eaken rebuilding the motor. It was run then and has not been restarted since.